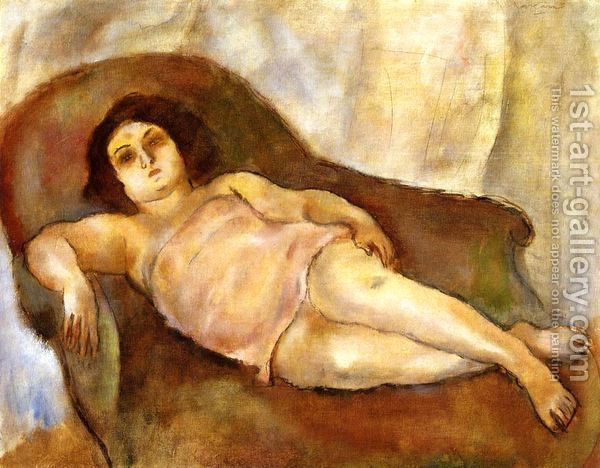 Last week I had a meeting with my boss, and I learned that my job in the writing program at MIT is ending with this semester. Others in the program, too, have lost their jobs or had their hours reduced.

Three years ago, a little later in the spring, I heard similar news from my boss at Simmons College, where I then worked and taught.

Here’s a reflection on how I felt then and how I feel now. And let me preview the conclusion: Yes, one gets wiser — and more determined — with experience.

In 2006, I was devastated by the layoff. I cried almost daily during my drive to the Simmons campus. As a silent protest (do silent protests ever work?), I made and carried out a commitment to wear black to the office every day. “I’m in mourning,” I told my poor daughter, Lydia, a witness. “Mom, you’re not making a point if no one KNOWS you’re making a point.” Touché, honey. That spring, my face hurt all the time from trying to arrange it, trying to look normal, trying to smile when I felt like screaming or gagging. Not only did I feel as though I were losing something, I felt as though I would be lost: to all my friends and colleagues, I would disappear; in effect, I would be dead to them. Gone. Evaporated. Not even memorable.

Yet, still, at that time, some deliberate part of me kept putting one foot in front of the other, applying for jobs, going from office to office and making small talk and asking for advice, for introductions, for references. M. in Career Services helped me with my resume; G. complimented my skills as a teacher; L. listened and, later, stayed in touch; and J. let me cry in her office over all my regrets, even though she, too, was laid off in that same round of budget cuts. Interestingly (well, now it seems interesting), I continued to act with intention, even though I did not feel hopeful and could not predict the outcome.

What happened? I really struggled, maybe more inside than out. And I also found a suitable position, at Mount Ida College. And I kept in touch with my Simmons College friends (the real blessing of that job). I met new people (James! and my Sarah), made new connections, was paid, taught students I loved and students who tested my patience, worked on scholarship and kept the fires of creativity alive, too. By connecting the dots, I can see that my activities got me to where I am now.

And when I first got to MIT, back in January 2008, I thought: “This must be the place.” Really: the students, ideas, ambience, location, coffee, and, not least, my lovely colleagues.

My position there, however, has always been somewhat tentative, even though there’s nothing tentative about my work. (I’m fully into it.)  I’ve signed no long-term contact; I’ve had no assurances.

Still, the hope that flows underground must have been a mighty river: I was stunned when I heard the news. I didn’t lose my cool when I heard it, but later, when T. innocently asked me, “How’s it going?”, I thought I might cry when I told her.

Maybe my experience at Simmons taught me important things about myself. I have resources; I am capable and productive; I know people; I can put one foot in front of the other, and this will make a path that leads to the next opportunity.

Not a magical thinker, I do not doubt that my job is a goner. And I also believed my boss when he both applauded my work last week and expressed his regret at letting me go. This is not personal; this is not even institutional. This is the national moment.

I also do not doubt that I can make something of this, and I don’t mean lemonade out of lemons. It’s possible I’m going to have to drink some crappy, off-brand lemon “drink” on my way to some place I really want to be.

Some place I don’t know yet.

All we can do in times like these is go forward. Do the next thing, and then do the next.