Time really does run out. And I’m not talking about mortality — we all know that. For some things we might do or experience in life, though, a moment passes, and it is gone. The gone moment must be acknowledged. 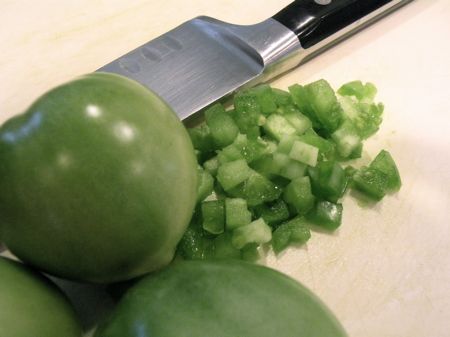 Often I hear people saying a sentence that begins, “I coulda been a [fill in the blank].” The first time I noticed this particular construction of sentence, I was only 25 years old, and the man who said it was perhaps 40 or so and someone I worked with. Apparently, he could have been an opera singer. But he was a university development officer. Alas, though, I think he wanted us to know, and he wanted to remind himself, that there was this germ of musical potential inside him. (Interestingly, he was doing nothing to propagate this germ.)

I’m human, and I can get stuck in this thought pattern, too. I don’t dwell on not becoming a pharmacist (yup, considered that), flautist, or Boston Globe reporter, or on not reprising the Francie Nolan story. It’s more like: I could have become the kind of person who would throw the plate, sob lavishly, shout “Pick me!”, or, in a manner of speaking, dance on the table. Honestly, I don’t even know how to turn on that impulsivity switch, and I am sincere when I say that — occasionally — I wish I had become the kind of person who could.

The gone moment must be not only acknowledged, it must be acted on. One must say, “This is what I am, what I have. What will I do with this?”

Which leads me to the actual topic of this post: green tomatoes. Let’s all confront what is our garden, or our neighbor’s garden. This summer seemed to be a poor one for tomatoes. Look around and see mostly hard and green ones still hanging on the vine, with the potential, but not likelihood, of ripening into juicy red ones.

It’s October 6th. It is time to recognize the green tomatoes, pick them, and eat. Here are recipes, personally tested by me and those around me, for Green Tomato Salsa and Fried Green Tomato BLTs. Perhaps, under different conditions, they coulda been red salsa or a more basic BLT, but I dare you to say that these are not absolutely, wonderfully edible.